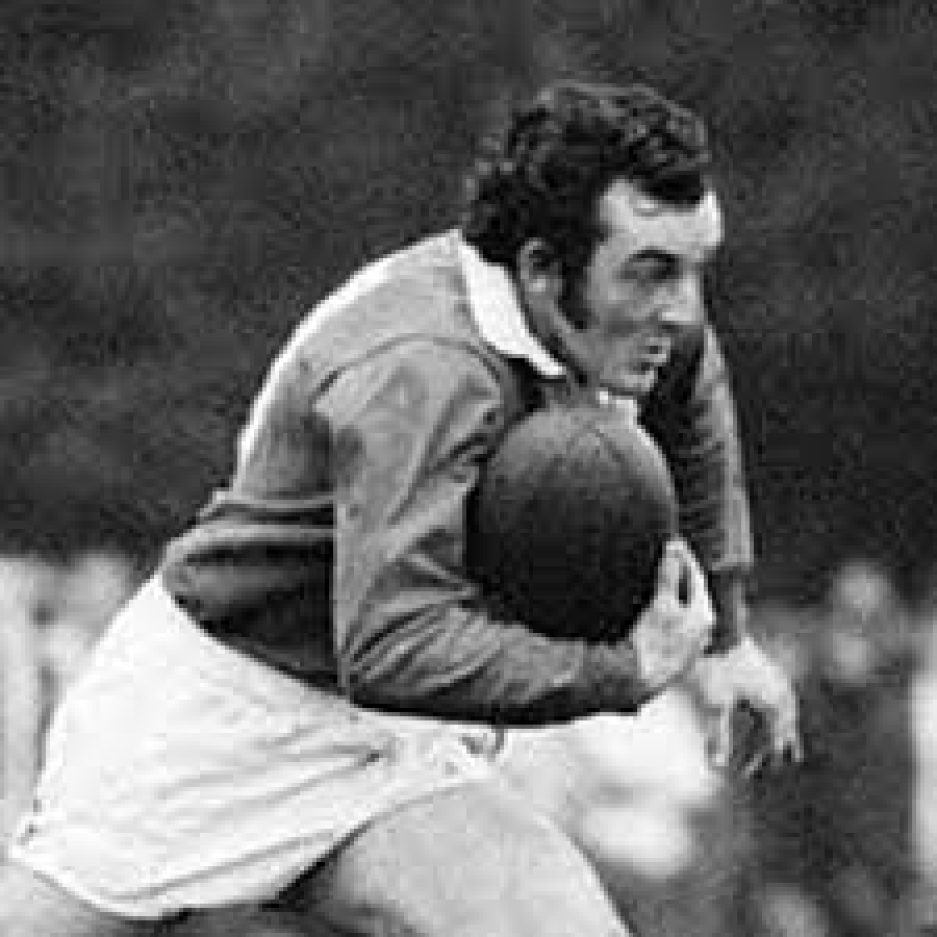 I shouldn’t need any reminders but I just had one, so without breaching too many confidences, here’s another personal gambit.

In a week where I attended a rather depressing BBC cricket writing thing – on Zoom, all about cramming things down, writing one-sentence paragraphs and therefore, inevitably falling in line with the murderous, soulless brevity of Online Reality – an actual game of cricket was like a quiet marvel. It was slow; it was warm; it was generous. It smelt of humans, not algorithms.

The game was a competitive friendly, between Mainly Good 40-odd Year-olds and Us. (Us being Mainly Good 60 Year-olds). I was the newcomer and – as it turned out – The Impostor. Mad keen but less agile and less able than I’d hoped. Kindof expecting to be able to wing it, through energy and effort but unable to claw my way back up to the level of these skilled, experienced guys. Plus crocked: I didn’t realised how crocked ’til now.

It’s only after I started calculating the Waltonian cricket absence – twelve years since my last competitive game, I reckon – that I begin to cut myself some slack, on what felt like a poor performance. I used to be okaaay. I used to be able to really bowl, at some pace, leg-cutters a speciality. (*Coughs*). You wouldn’t have known, I fear.

I’ve done some nets with stars (and I do mean that, in every sense) of the local Seniors scene but of course there’s nothing like playing. All those unique movements. All that adjustment for bounce, turf, speed, quality of roll. All that running and bending down. And bowling. Wonderful, balletic, deathly movements. I’ve been yomping the Coast Path for years, coaching for years, even (recently) enjoying some practice with my son, in the hope and knowledge that the day must come. But there’s nothing like playing.

Calculations suggest it may be 12 years since I played a proper game. So I’m not going to change anything, once I’ve marked out that run. No sir. Just kee-ping it sim-ple. And ignoring that ankle (and yaknow, everything).

Everybody’s hurting, fer chrisssakes. Push on, boyo. Bowl, you gret wazzuck. What’s that one compelling truism in the pile of platitudinous crap? (WHEN THE GOING GETS TOUGH, THE TOUGH GET GOING!!)

Try. Look how hard all these magnificent, stupid old buggers are trying!

We lost… and it didn’t matter. I only knew, when I pitched up, about four of our players… and it didn’t matter. Game-wise the sunny ambience/honourably competitive combo-thing was humming in the air; balanced; beautiful; idyllic and ideal. It was a real welcome. I got battered but was encouraged, throughout, by patently better men and players. We held our own, enough, as a side, because some of our lads took us within 30-odd of their 242. (40 overs).

In the bar it felt good. We had a few laughs and the unspoken awareness that we had ju-ust begun to morph into another ridicubrotherhood – though in defeat – bounced or spread agreeably round the room. Strangers brought together: that corny, wonderful, sporting cobblers.

But when and how, exactly, did that start? (There’s another post on that!) Could be we felt it on the outfield from the first lumber. It *really can* transmit subconsciously, eh – or somehow? From the first ball – before then? – there was something. Body-language. Verbals. Team Humour.

Maybe it passed or blossomed in the friendly exchanges over our modest consumption of alcohol. (This was no riot). Maybe with the quiz card, or during the Few Words from captain and visiting stalwart – who knows? It was quiet, undeniable magic, with the Pembrokeshire sunshine and the open doors and the guys all ‘suffering’ or recovering: blokes who can really play being good to those who possibly can’t.

I got an award – an allegedly cuddly duck, in take-no-prisoners yellow. I hadn’t batted, on merit, but had probably made the telling contributions in our defeat. So fair cop. We go again, god-willing, on Thursday.